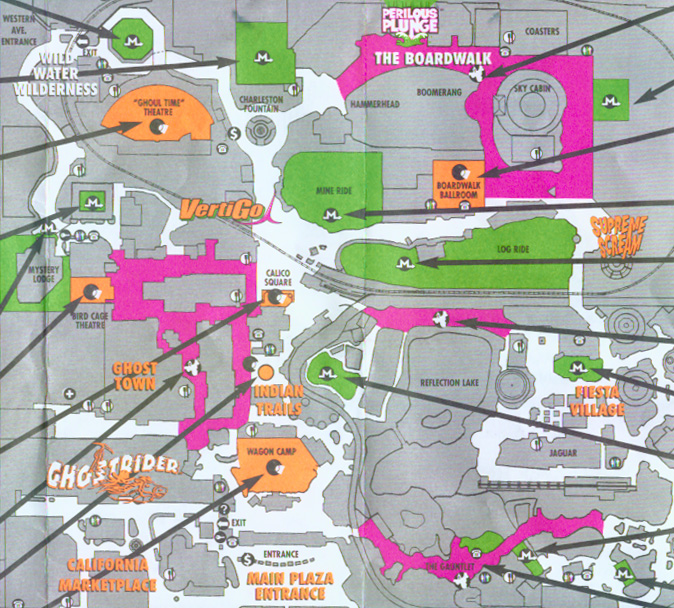 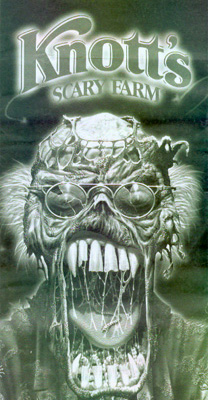 With a great soundtrack, crazed characters and the classic storyline, Malice in Wunderland proved that Knott’s was still alive and kickin’ in regard to their maze design. Going through rooms of the “Rancid Rabbit Hole”, seeing “Mad Madders” (with extremely long arms) the Jabberwockie and more! This maze displayed the classic humor that the Knott’s Scary Farm mazes have defined over the years! 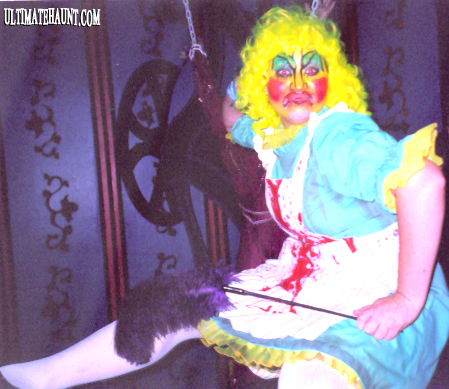 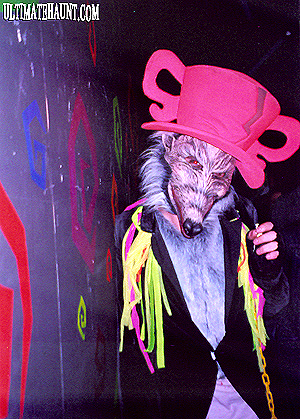 Curse of the Spiderwoods. This maze was a great concept but did NOT pull off the anticipation and build up that Knott’s Berry Farm advertised. This particular maze was advertised as a “Scare Experience” and had a great introduction. Even the best miss every now and then and this maze was probably one that Knott’s wishes to forget…in fact, they re-did the maze the following year and was a huge success.

Lore of the Vampire was an awesome maze which displayed vampires through the years beginning from ancient Egypt (straight out of Anne Rice’s “Queen of the Damned” novel) all the way up to Blade and the Lost Boys. Classic scenes such as Nosferatu, Bram Stoker’s Dracula and even Dominion of the Dead were shown throughout this great maze. An even better concept and maze than Gothic Graveyard 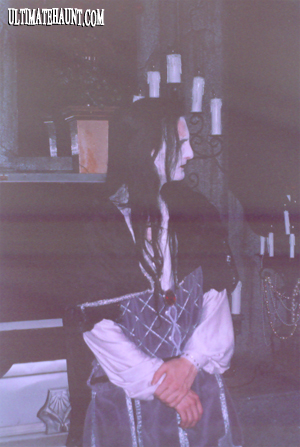