WHICH MAZE (Ghost Town):
This was another attempt by Knott’s to build an actual maze (the first versions were in the late 1970’s). Though the concept was great, the common opinion was not very positive. Too many people  stuck in dead-ends while monsters were tried to scare simply did not work well. It was a little too hectic, and very hard to find “which” way to go.  The sign in front of the queue slowly spun from “Which Maze” to “Witch Maze.”

REVENGE OF THE DEAD(Gasoline Alley Antique Cars/Wacky Soapbox Racers):
At the time, this maze was in the same caliber as the Bait’s Motel. The theme was extreme and this was by far the longest maze. However, the large crowds caused this maze to gridlock in unpleasant, fog and people filled rooms. Though it may have been backed-up at times, the maze was impressive. The theme was as if walking through a hellish time machine. Scenes included zombie pirates (with a full-size bow of a pirate ship), World War II battle sites (with crashed planes), and even a set of a “Roaring 20’s” city was built with dead Mafia gangsters. Knott’s spent a lot of time decorating this maze. Unfortunately, the space for “Revenge of the Dead” (and later “Industrial Evil”) would eventually be destroyed to make room for “WINDJAMMER”. Below are some scenes from REVENGE OF THE DEAD. 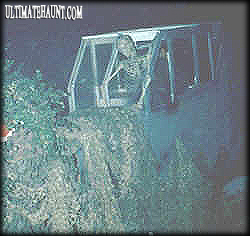 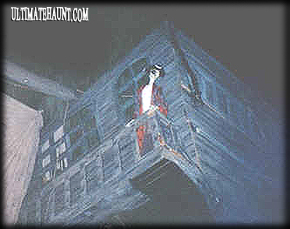 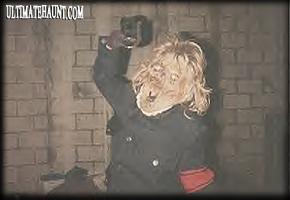 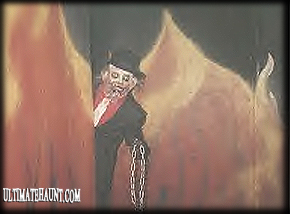 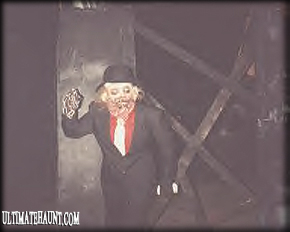 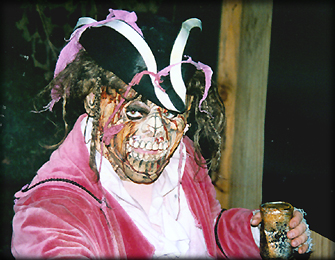 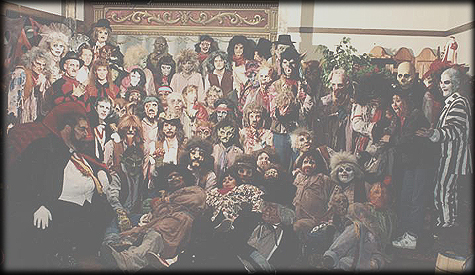